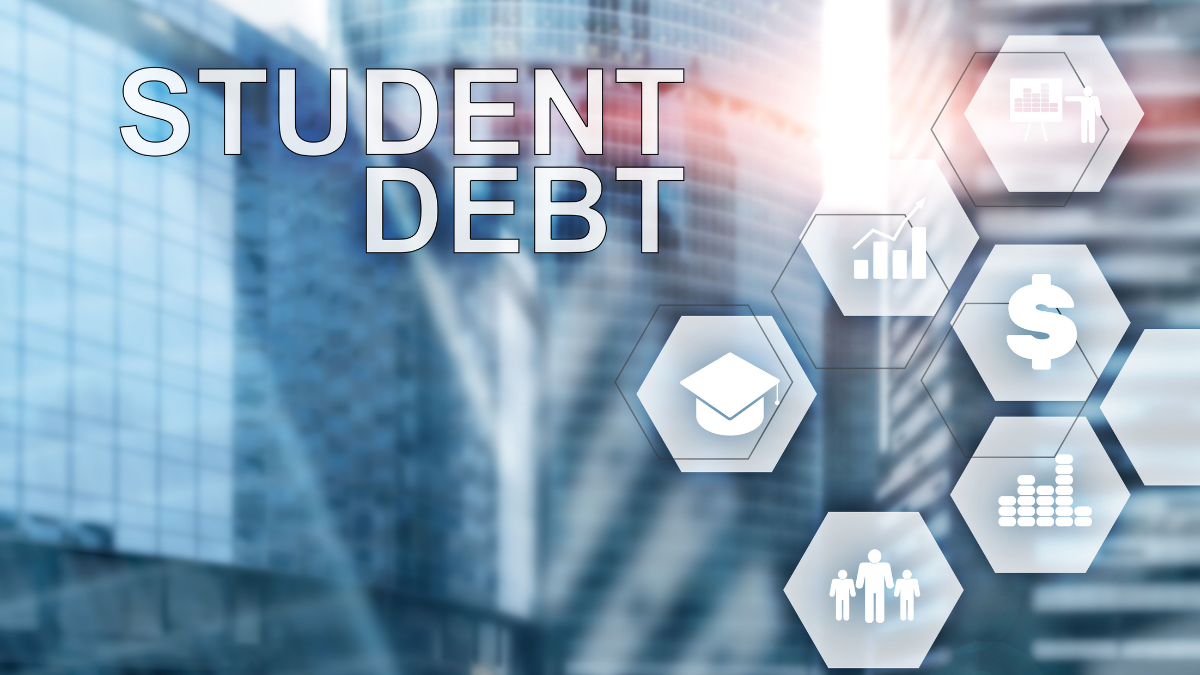 Equitable access to education is one of the pillars on which the solution to South Africa’s youth unemployment problem rests. But education comes at a cost; and when that education is at a tertiary level, those costs are beyond the reach of most of the country’s parental population. But, how can business participate in this equation?

It’s a significant conundrum, and one that has resulted in an interrelated crisis in the form of massive and rapidly burgeoning levels of student debt. According to Linda Meyer, director for operations at Universities South Africa, university student debt has now reached an unprecedented R16.5 billion. Perhaps even more concerning is the eye-watering pace at which this debt continues to grow. By way of example,it stood at R14 billion by the end of 2019 which means it has grown by approximately R2.5 billion in just two years (March 2022).

Despite the country’s 26 public universities spending a combined R1.2 billion every year in efforts to service these debts and provide financial assistance for indebted students, the evidence shows that the efforts are simply not enough.

It is just as concerning if not crippling for the affected students, given that most tertiary institutions withhold degrees from students withoutstanding fees. Currently, there are approximately 120,000 students who are unable to graduate due to unpaid fees. There are two immediate consequences for this; it is devastating for the students especially at a time of an economic downturn and when mental health is so pronounced. It also contributes to the ever-increasing skills gap in the country, as employers are unable to fill positions suited to these young people, many of whom have the skills required, but not the official qualifications.

It also creates a vicious cycle for many would-be graduates because their lack of formal qualification effectively keeps them unemployed, so they are never able to settle their debts and officially graduate. Many find themselves in unskilled and unstimulating positions, earning incomes that also make it impossible to settle their debts and rise above their predicament.

How did we end up here?
The reasons for the current student debt crisis are not hard to see. The most obvious are the still unacceptably high levels of poverty, economic inequality, and financial exclusion in the country. While the government has implemented various student funding initiatives, these have not proven enough to stem the student debt tide. The National Student Financial Aid Scheme (NSFAS) is a case in point. While the programme – provides invaluable financial assistance to students from very low-income homes, it was never structured to address the problem of historical fees, which remain unpaid. NSFAS also fails to meet the funding needs of young people from the elusive so-called ‘missing middle’. These are households that collectively earn an income above the R350,000 scheme threshold, but are still unable to afford university fees or access student loans from the private sector.

The effects of this debt-induced unemployment scenario are felt across all sectors and have a significant impact on society. They include, but certainly are not limited to increased poverty rates as well as crime growth; strained state budgets due to growing social grant demands along with stagnant or declining taxbase – the accumulative effect of these social and economic factors reproduce incredible strain on young people’s mental health.

SA businesses hold the key
Government and universities simply don’t have the financial means to write off this debt and more-so, the solution to this crisis cannot be left only to these two entities. This should be seen as a South African problem that needs input from both the private and public sectors to find sustainable resolutions.

We have an especially important role to play in achieving these solutions. And there is a very sound business case for companies to actively involve themselves in driving down the country’s student debt. While most organisations are investing in bursaries and loans for first-year students, few have realised the unique opportunity to ‘back sure winners’ by settling the debts of students that have already graduated, or are already well on their way to doing so. These young people have already demonstrated that they have the commitment and ability to complete their studies, so the risk of investing in them is significantly lower than it is when offering a bursary to a matriculant.

Of course, that is not to say that companies and philanthropic institutions should be cancelling their bursary schemes, because that would just be adding fuel to the existing student debt fire – instead, organisations should be looking to augment their existing undergraduate and post-graduate support schemes. And they can do this by helping a few students settle their debts so that they can start their life of stimulating work and ultimately, a secure future. These are young people who have done the work. Now they just need that zero balance on their fees account to get their professional journeys underway, and start making the invaluable contribution to South Africa’s economy that they should be. There is a compelling case to be made for business to participate and unlock multiple benefits to South Africa’s youth and society at large.

About Lucha Lunako
Lucha Lunako is a youth development lab that helps build pathways to decent work through partnership, collaboration and innovation. The organisation provides scaled solutions to youth development in order to create and measure impact in the youth sector. By identifying and engaging with how young people are affected by poverty and inequality at their root causes, Lucha Lunako provides a model for shifting youth mindsets from surviving to thriving; and are able to build understanding around pathways to decent work. 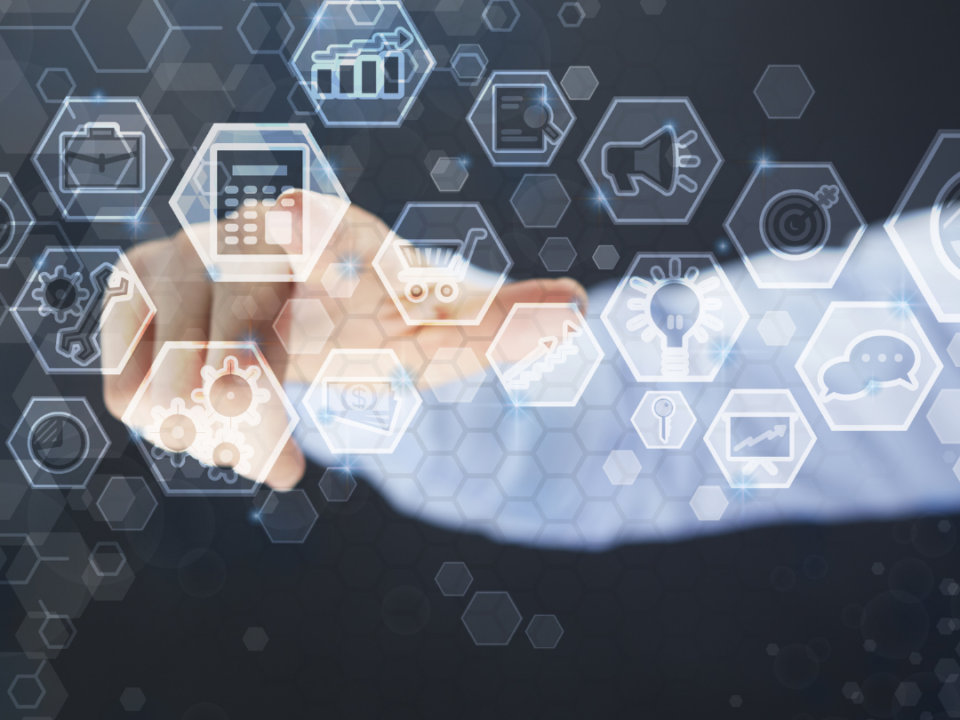 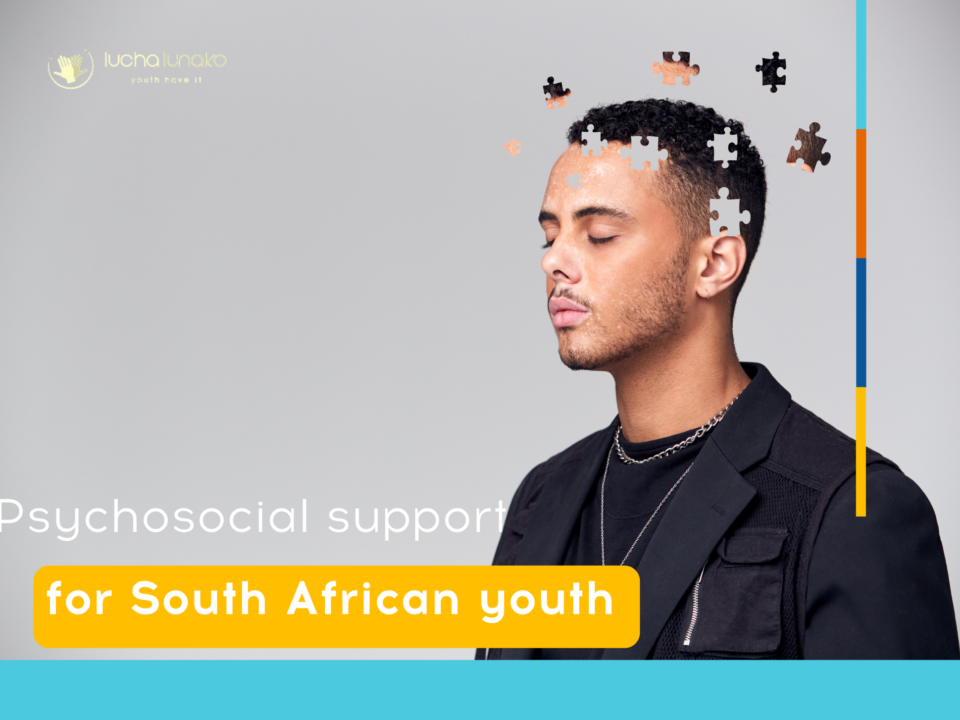 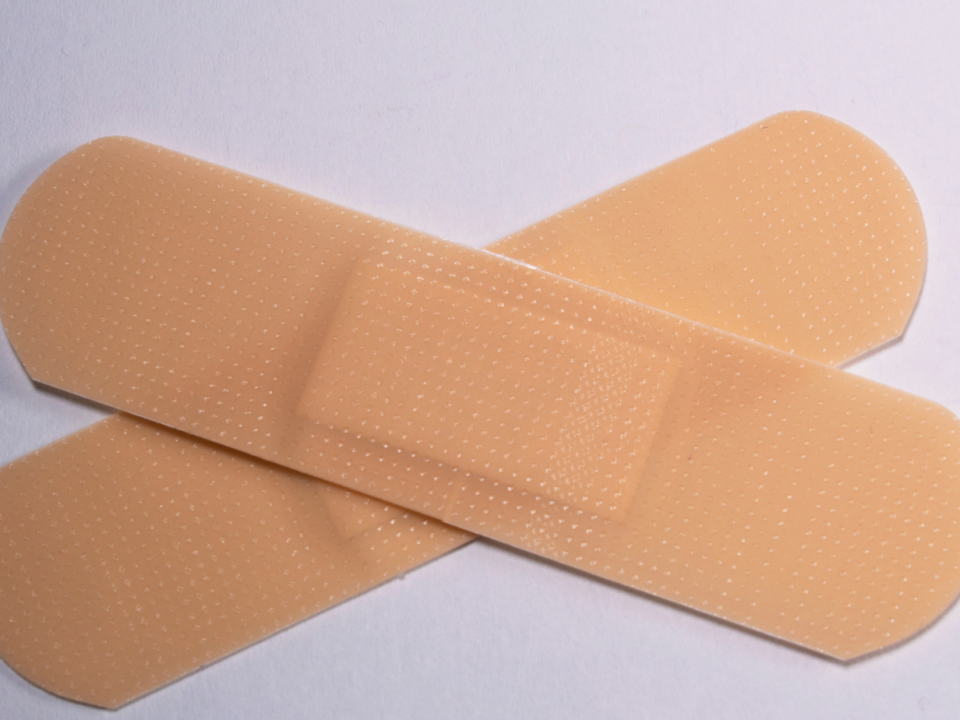